AALTO, one of Spain’s most celebrated wineries, has launched the latest (2019) vintage of its PS Ribera del Duero red—and the first vintage of its exciting new Verdejo white wine, Fuente de las Hontanillas 2020. In this Q&A, the company tells WFW readers about the philosophy, history, and terroir behind the stylish AALTO facade.

Tell us a little about the history of the AALTO winery.

The AALTO project was founded in February 1999, in the prestigious Spanish winemaking region of Ribera del Duero. The foundational aim of Mariano García and Javier Zaccagnini in AALTO was to make a wine that shows a different personality, of high quality and being a faithful reflection of distinct locations, blending them at the end of the aging process to obtain balance and complexity.

A few years later, in 2006, the Masaveu and Nozaleda families—both owners of wineries in other wine regions of Spain—joined AALTO, providing experience and stability to the project, which meant the consolidation of the winery to this day. 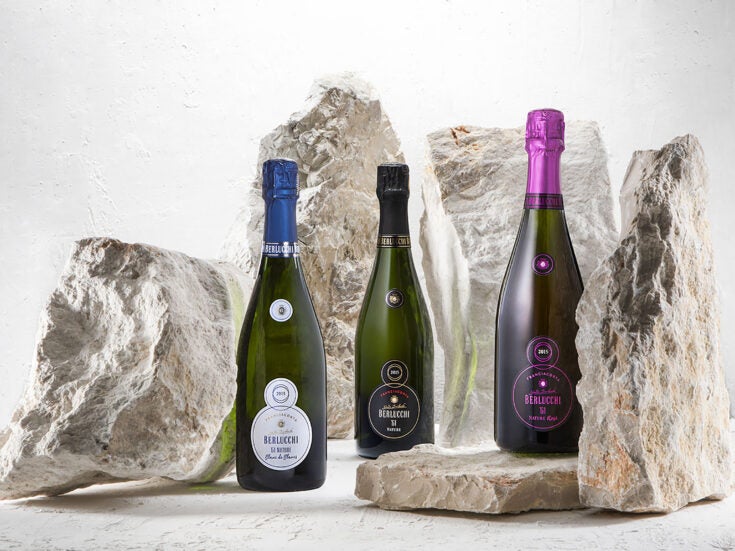 From its beginnings in 1999 until the harvest of 2004, the production of our wines took place in rented facilities in Roa (Burgos, Spain). While the project was being established, the founders began looking for a new place to locate their own new winery. A beautiful plot of 15ha belonging to the municipality of Quintanilla de Arriba (Valladolid) was chosen.

The first phase of the new winery was completed in 2005, in time for that year’s harvest to be processed there. The modern design chosen for the new winery was carried out only with the very highest quality criteria. The architecture of the winery is perfectly integrated into the environment, in a typical Ribera del Duero plateau, with a lineal and harmonic design without ostentation, and minimalistic details, elegant and comfortable. The second phase of the winery corresponding to the more social was completed in 2016.

There is a particular philosophy or approach to winemaking at Aalto. What is it about this philosophy that distinguishes you from other wineries in Ribera del Duero, Spain, and, indeed, the rest of the world?

As a winemaker, Mariano García firmly controls the yields, respecting the grapes as much as possible and his philosophy of minimum intervention, searching for the maximum expression of the terroir in each plot. The wines unite power and structure with elegance and complexity.

What were the vintage conditions in 2019 and how did they shape the character of your latest release?

The farming year began with a mild autumn and little precipitation. A very dry winter started with -9°C reaching at the end higher temperatures than normal for that time of the year. Spring and summer were characterized by low rainfall, with only a few rain showers in July and late August averting hydric stress in the vines.

The vegetative cycle of the vine developed with big variations of temperatures, alternating warm and atypical low temperatures of 4°C for mid-June. The ripening of the grapes happened under very good conditions and the harvest started on September 24, 2019.

AALTO has an exciting new white wine. How and why did you decide to make a white wine? And please tell us a little about the winemaking—the grape varieties, the terroir, the élevage …

We have experimented for several years, seeking a white wine with complexity, a fresh taste, good acidity, and volume. Further, along with the perfect nuance from the barrel, we sought a Verdejo that could age, and time will tell.

Our Verdejo vineyards are located next to the winery, on a small plot named Fuente de las Hontanillas (Quintanilla de Arriba-Valladolid), defined by its altitude—900m—and predominantly limestone soil.