Hugh Johnson looks back fondly on a meal in which two great drinks—Sherry and Sake—were pitted against each other’s national cuisines.

When I look at all the Japanese food on offer in London these days, from noodle bars to sushi in supermarkets to such exquisite eateries as Yashin, it is hard to believe that 20 years ago there was only Suntory in St James’s Street.

Its clientele arrived in black limos. Prices, if you got that far, were daunting.

But it was there, one lunchtime, that I arranged a Japan/Spain international: Japan drinks sake with sushi: Spain drinks Sherry with tapas. How about a switch? 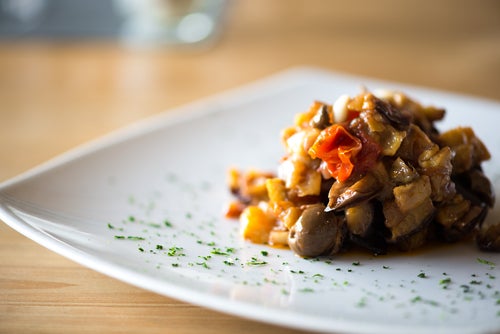 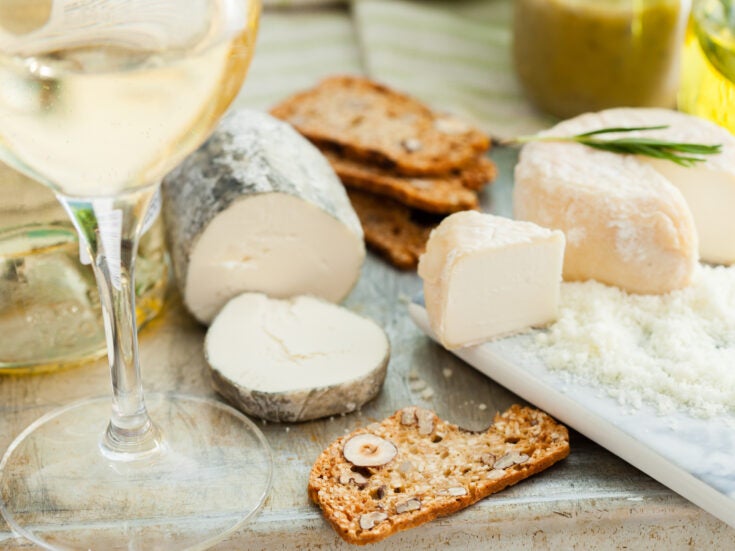 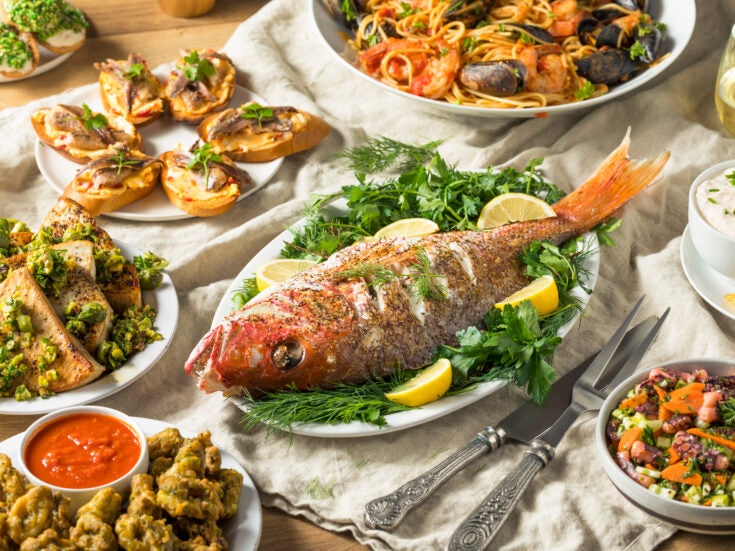 The charming embodiment of Sherry

I waited until Don Mauricio Gonzalez-Gordon was in town. Mauricio was the very embodiment of everything charming and elegant about Jerez, about Sherry, about Andalucía; about the aristocracy of wine in general, immaculate, tall and twinkly, with perfect manners and encyclopedic knowledge lightly borne.

I invited a handful of writer friends and briefed the chefs. If I remember right, the Spanish embassy provided the tapas. We met at one o’clock—absurdly early for an Andalusian lunch, but tapas are on tap all day.

I don’t exactly remember the order of play, or very much detail at all (though I believe I came round for a bowl of soup before bed). I admit I asked the Japanese chefs to go easy on the wasabi.

We were served beautiful plates of many sushis and the classic tapas of olives, ham and chorizo, little omelettes, prawns, padron peppers, meatballs, mushrooms….. On the sushi side there were tuna, crab, cucumber, salmon, avocado, faux-crab, that sweet eel dish, rolled round the soft mild rice… the umami made it hard to stop.

Sherry and sake: Cold and dry

We started with Finos and Manzanillas on the Sherry side, the Sherries closest to sake, though always drier than sake. No wine is drier than Fino, or any natural Sherry. All the sakes were served cold.

Mauricio insisted we brought Oloroso and Amontillado into the picture, but I found the contrast with sake was too stark. After all, Fino is its own category of wine, the lightest, most delicate, freshest, most food-friendly of Sherries, and, I sometimes think, of any wine.

Fino and sake, moreover, are a similar strength, about 15% alcohol. Fino even has yeasty umami. An element that links it directly with Japanese taste.

Now you want the results. When two teams get hopelessly muddled up, all at sixes and sevens and a goal a minute, there is no winner—just an immensely happy crowd wobbling out of the stadium. 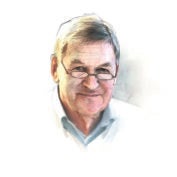 One of the world’s foremost authorities on wine, Hugh Johnson OBE is among many other things known for his global bestsellers The World of Atlas of Wine and the annual Hugh Johnson’s Pocket Wine Book.
Thank you
Websites in our network